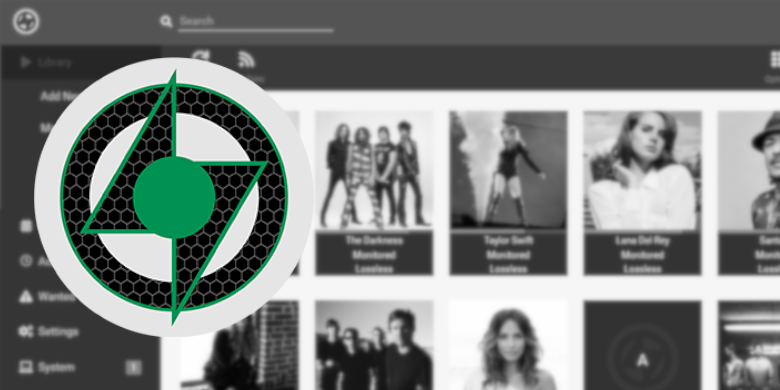 Lidarr in Docker on a Synology NAS

Published by Dr_Frankenstein on 19 September 2021

Now you have set up Lidarr there are some key settings you will need to set as these often catch new users out. I will add more as they come up.

Lidarr refers to the place(s) you keep your music as Root Folders. These are where Lidarr will ultimately move your music files once they finish downloading.

While most of the settings on this page are self-explanatory something that has caught people out if the Remote Path Mappings setting. If you are hosting all your services on the same NAS do not add any settings here.

This site uses Akismet to reduce spam. Learn how your comment data is processed.